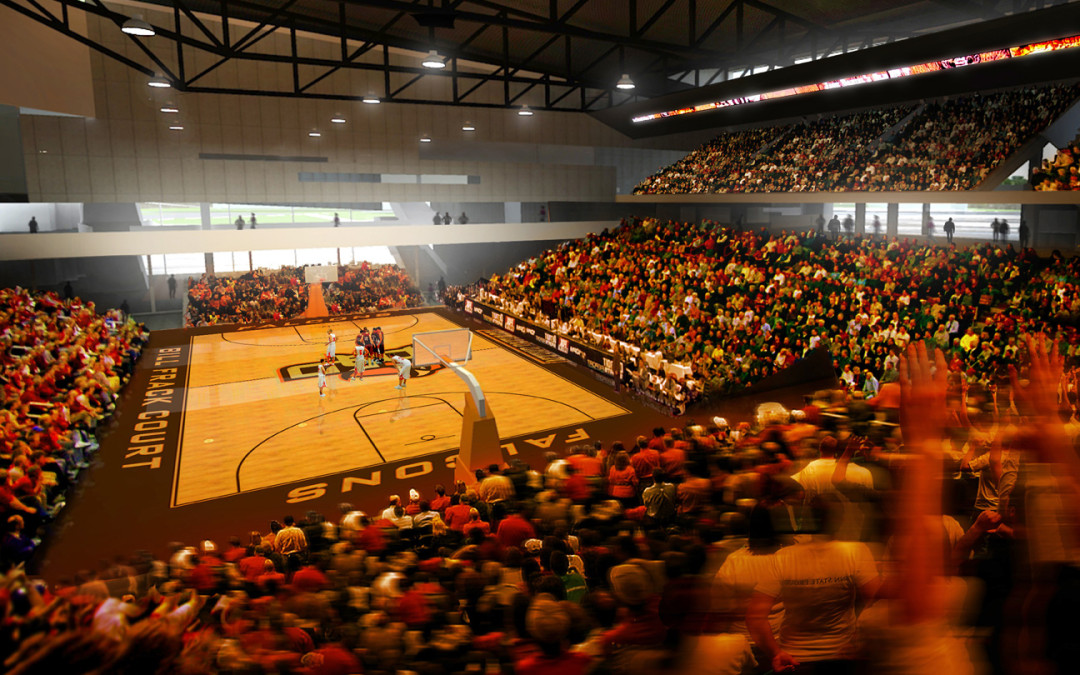 Over the weekend, I put this video together showing the work-flow of one of my final thesis renderings. Its not quite a tutorial, but still does a decent job of showing the steps I used to create the crowded atmosphere.

A few things to note about the video is that it is a remake of the final rendering, and not the actual rendering I used in my final thesis presentation. That will explain the choppy and pretty brutal  Photoshopping around the people. In the real rendering, I took more time clipping the images. However, I needed to keep the video short (under 10 minutes) which meant really speeding things up. Also in the final rendering, I place more people around the perimeters, added digital score boards, and other minor additions not shown in the video.

For the base image, I rendered the Sketchup scene in Kerkythea which probably took no more than 20 minutes. I then used crowds from 7 different arena images to obtain the proper perspectives.

Below is the actual rendering used in my thesis project 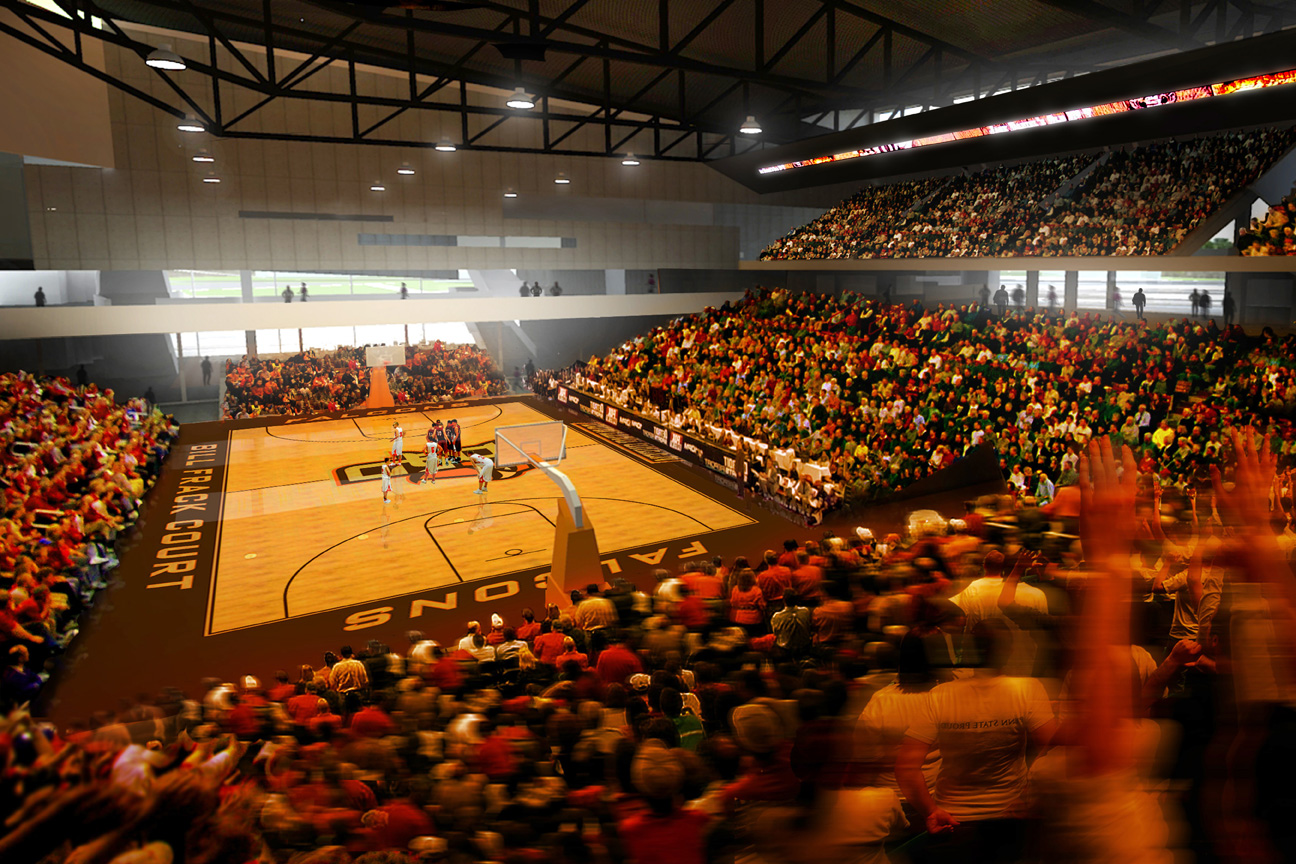