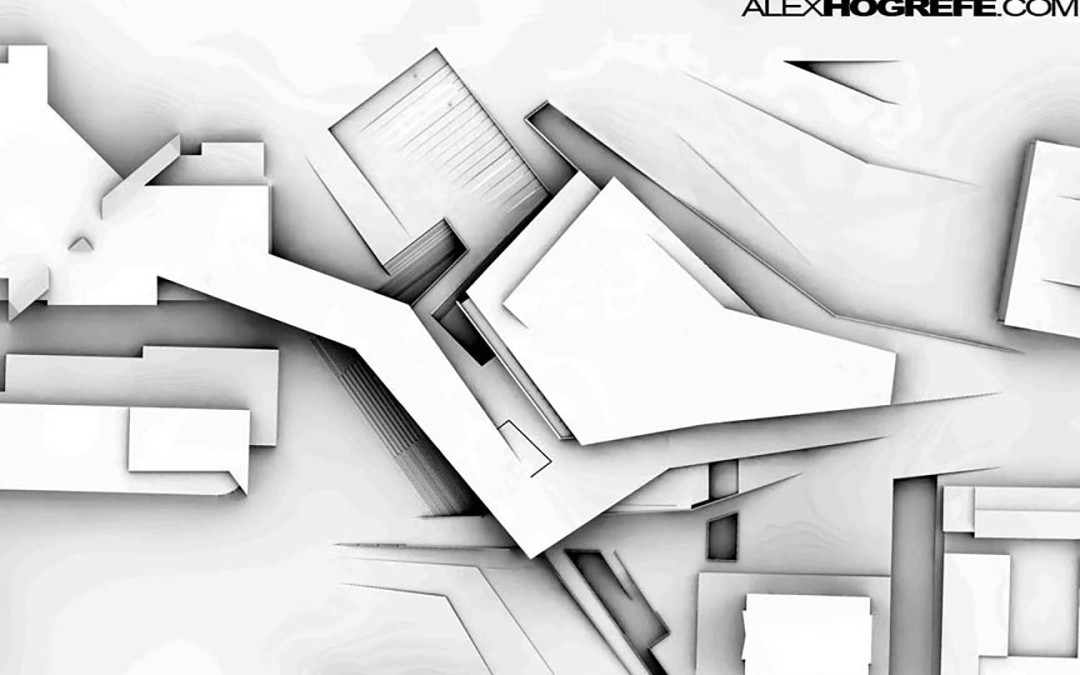 Adjusting the levels is similar to adjusting the contrast, but gives you more control. More importantly, it adds depth to an image and punches up the color just a bit. The process takes seconds, and is something I do at the beginning and end of post processing. 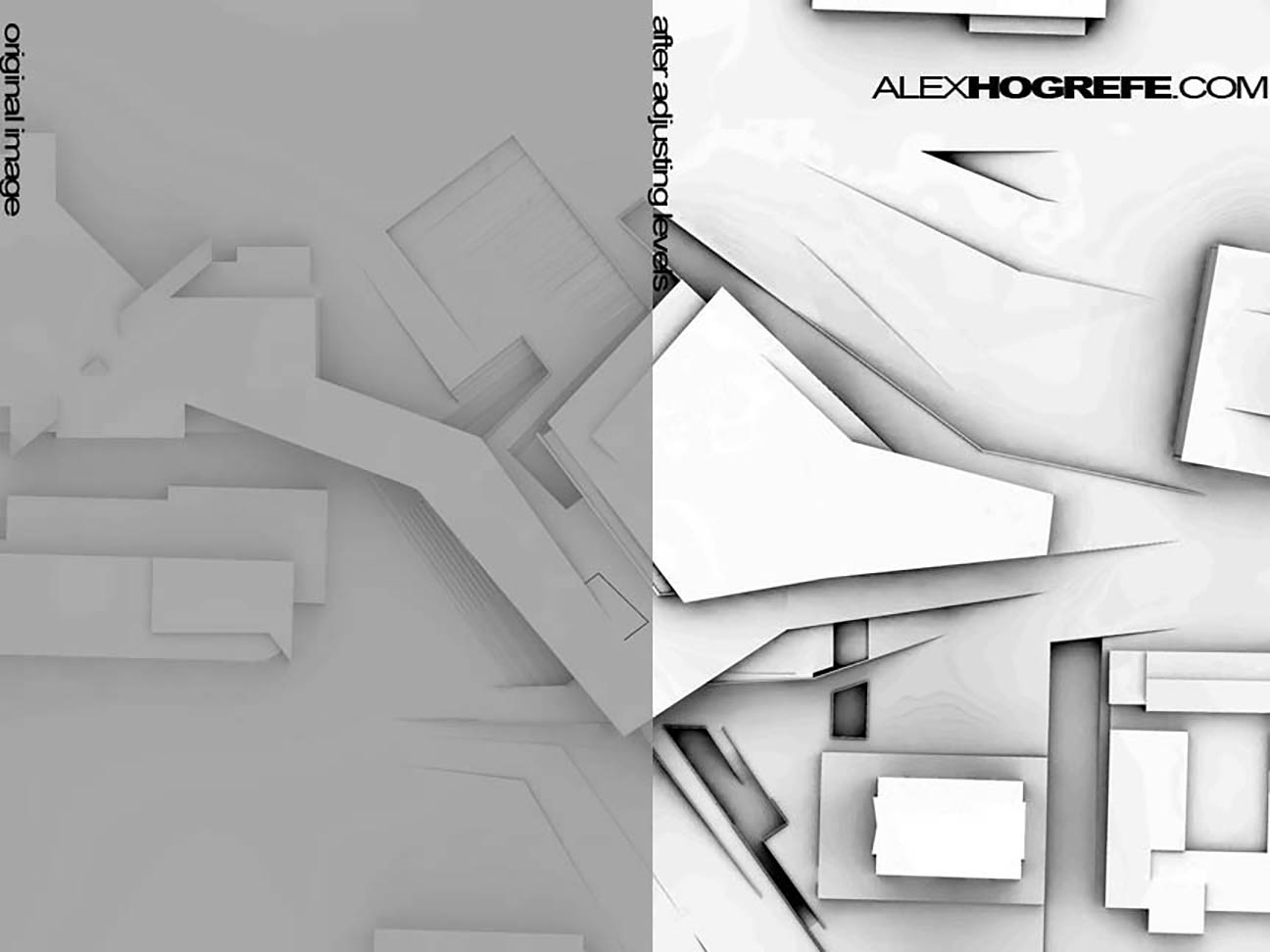 Above on the left shows the original Kerkythea rendering. The right shows the same image after adjusting the levels. Here is how it is done:

Open your file in Photoshop.

At the top, choose Image>Adjustments>Levels 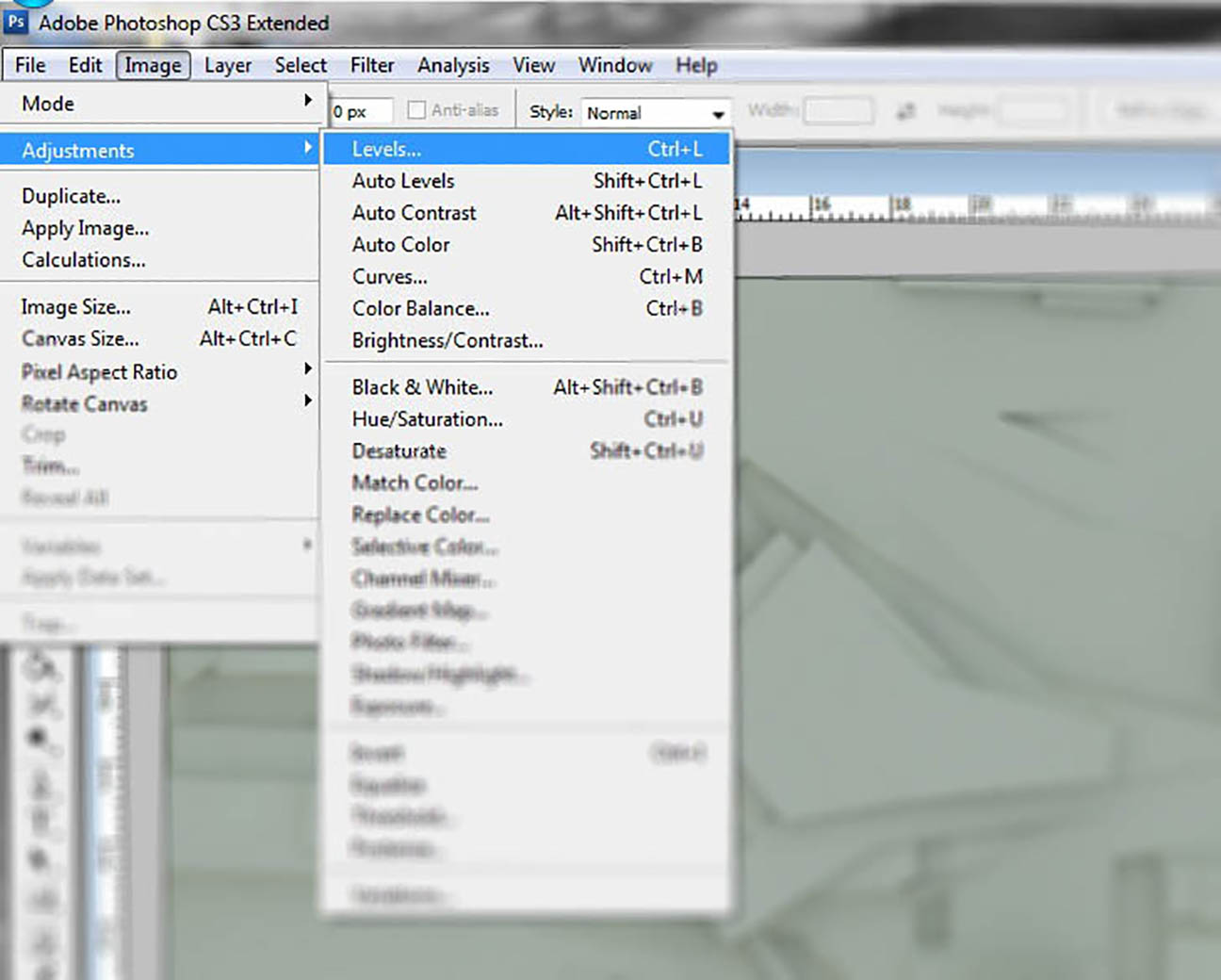 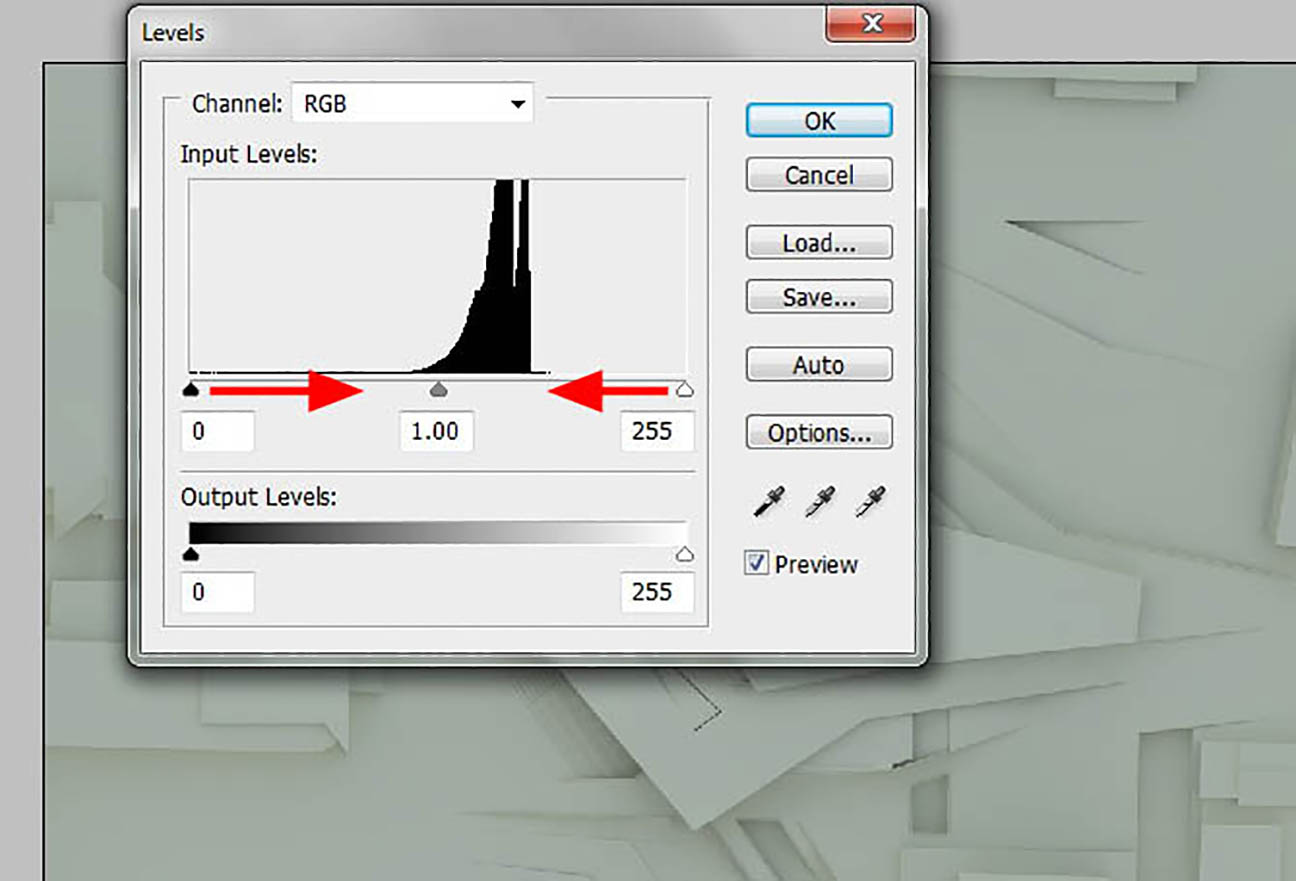 The image below shows the new location of the black triangular slider and the white triangular slider both at the edge of the histogram. Obviously, every image will be different, but the concept will be the same.

The final result has more contrast and is clearer to understand. 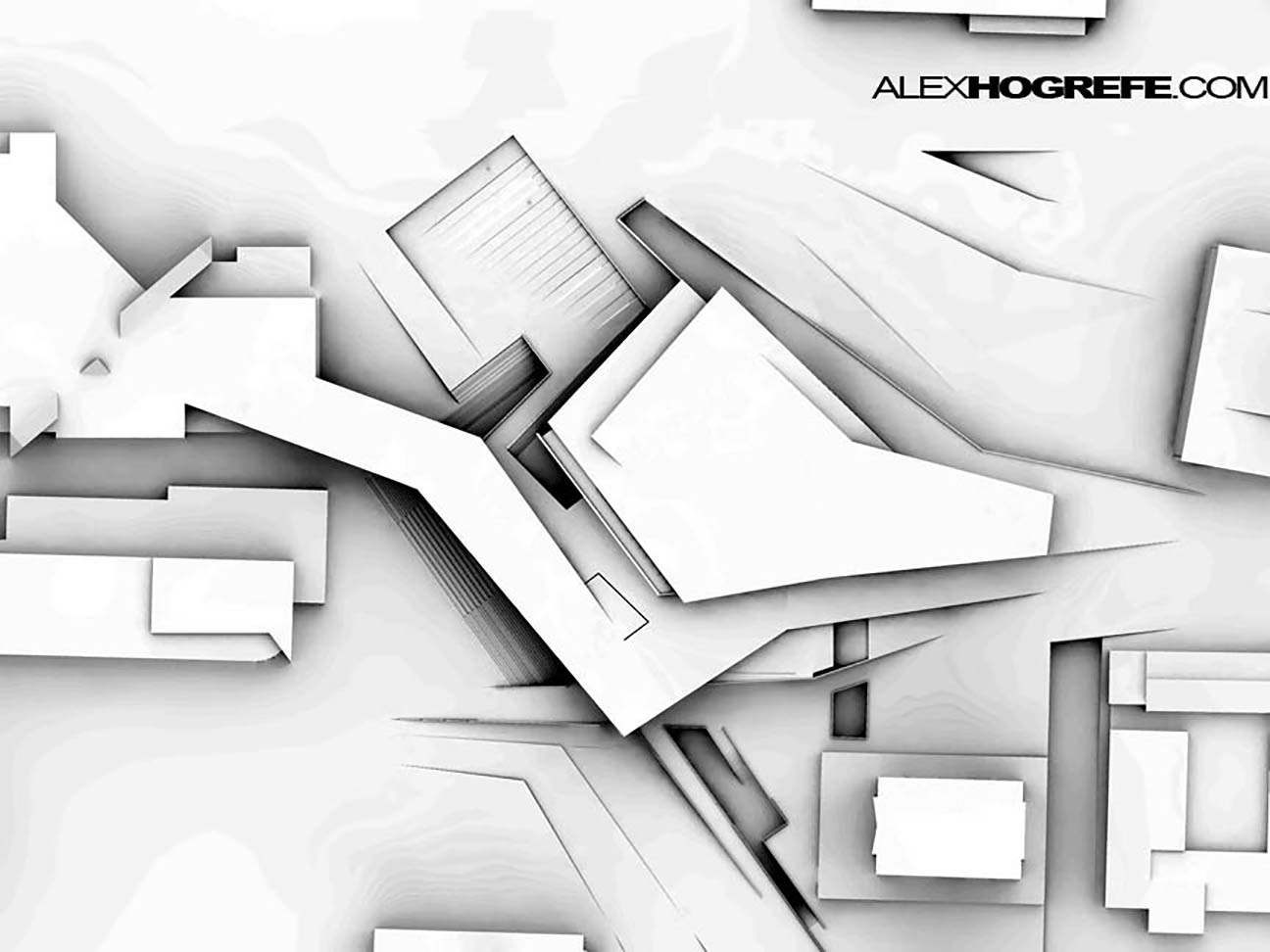