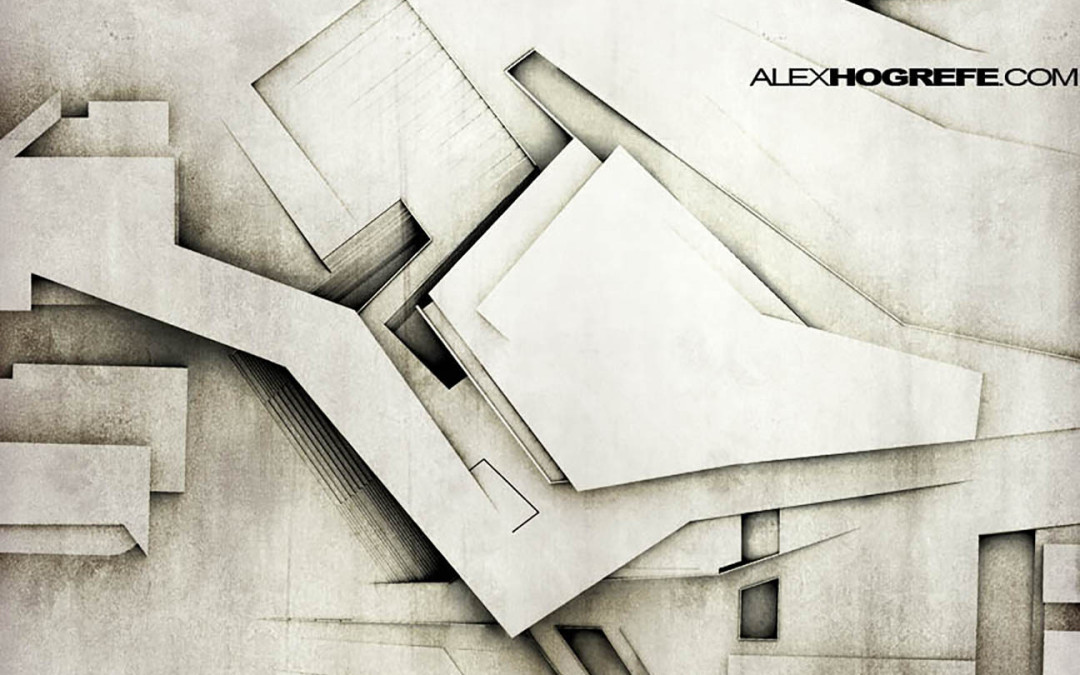 This tutorial looks at some grunge and sketch overlays to add a little artistic styling to an architecture image and break away from the “fresh from the rendering engine” look that too many architecture presentations have. Sometimes, illustrations need a little extra texture, and other times models just don’t have a ton of detail in the early stages of design. This will quickly add some interest to those illustrations.

To begin, open an image in Photoshop. Below, is the image I will be using. There isn’t much color in it, however images with color will work fine too. 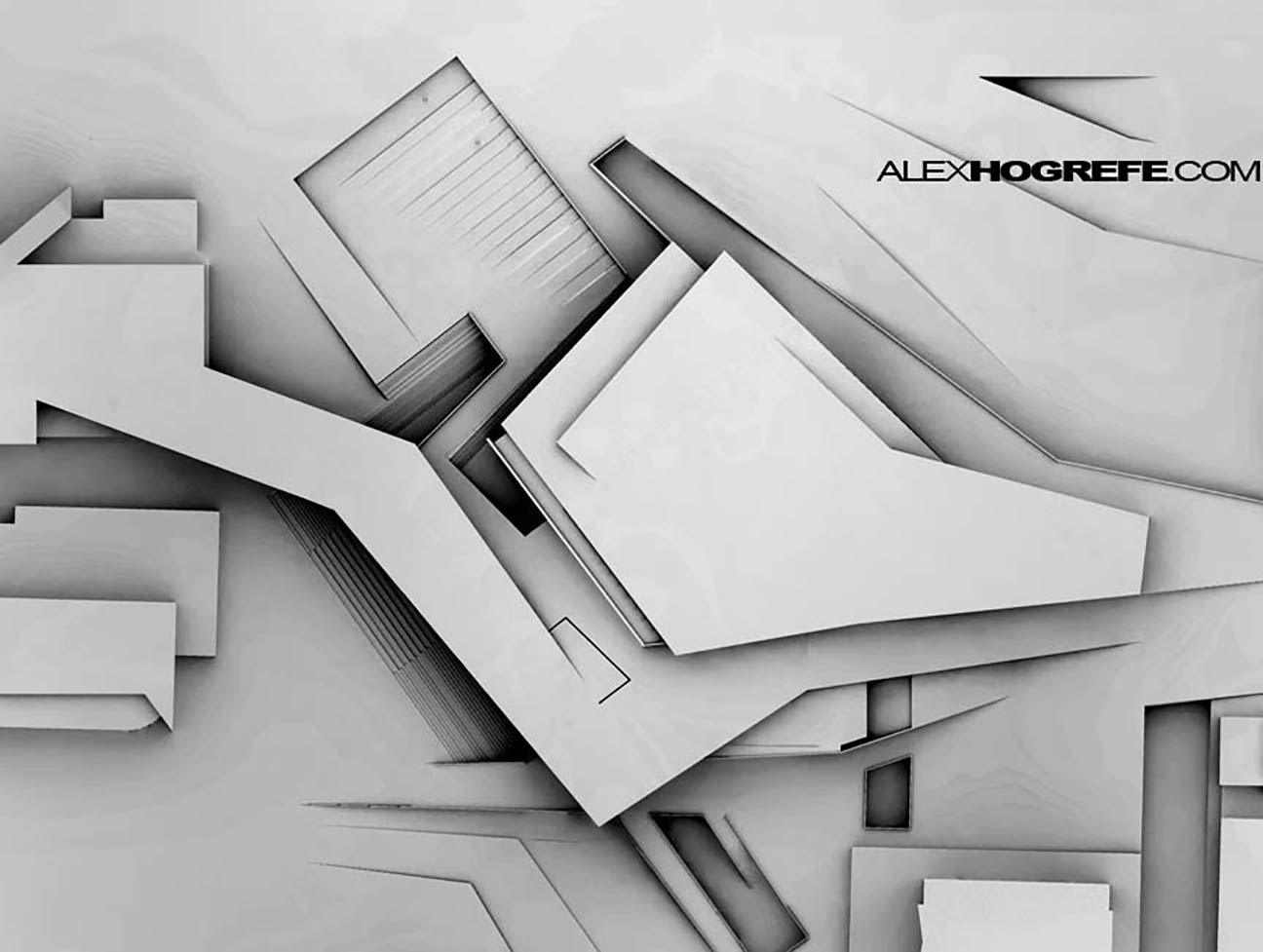 Next, open a grunge texture in Photoshop. These textures can be found all over the internet. Just do a Google search for “grunge textures” and you should find plenty.

Position the texture over the architecture rendering, on its own layer. 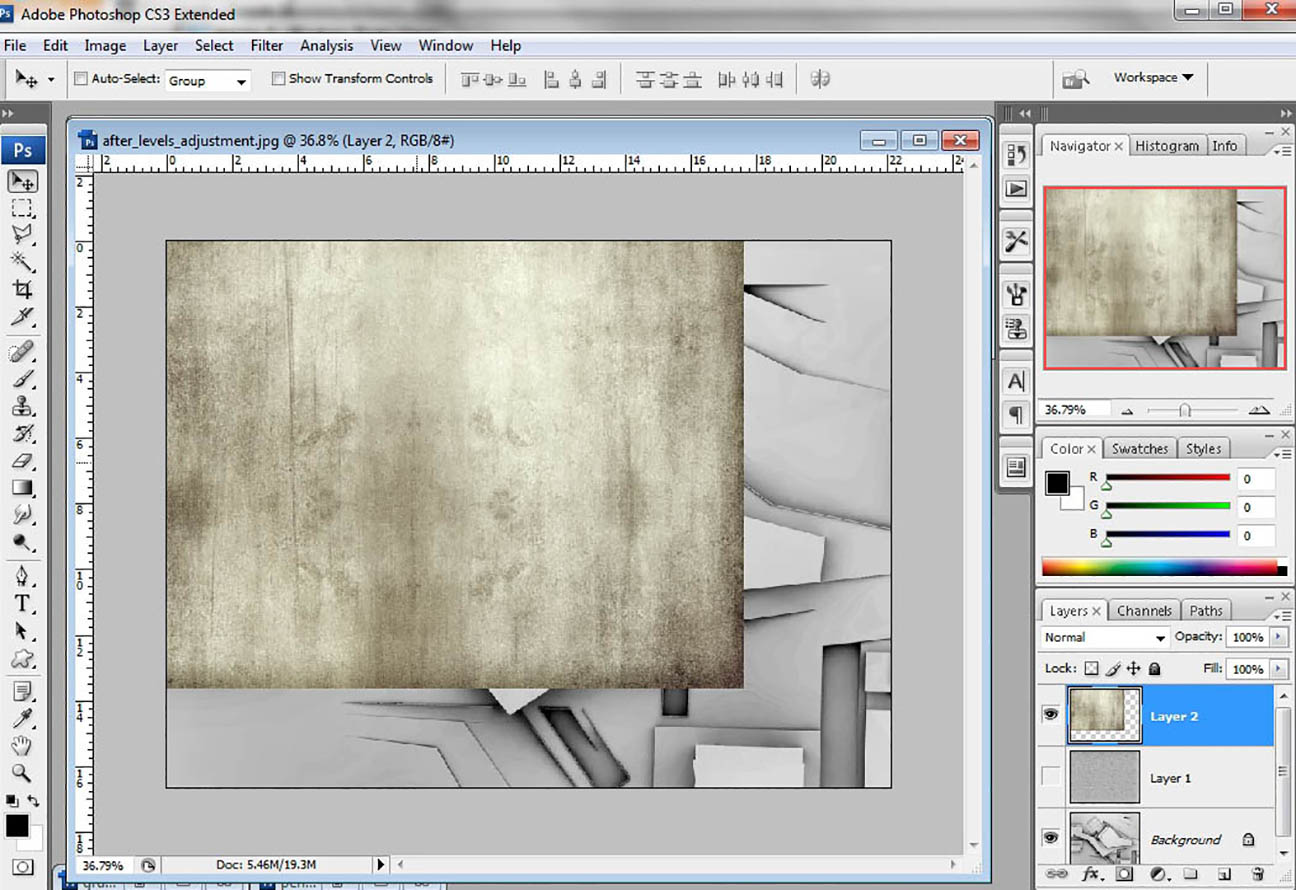 Finally, set the layer blend mode to “Overlay.” Other layer blend modes would work too, depending on the look you are going for. Overlay is usually a good place to start. 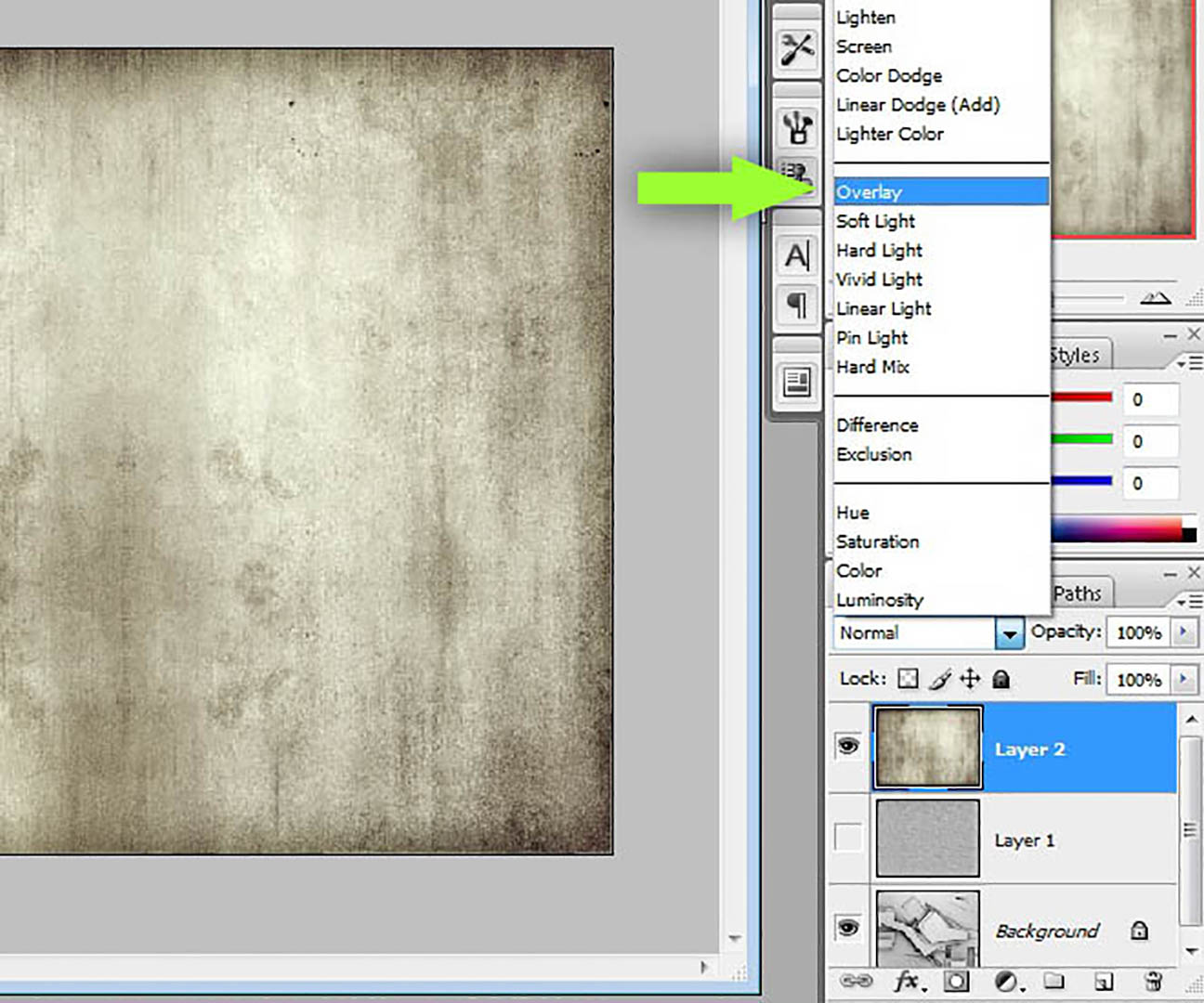 The final result gives the subtle feel of a hand rendered illustration. 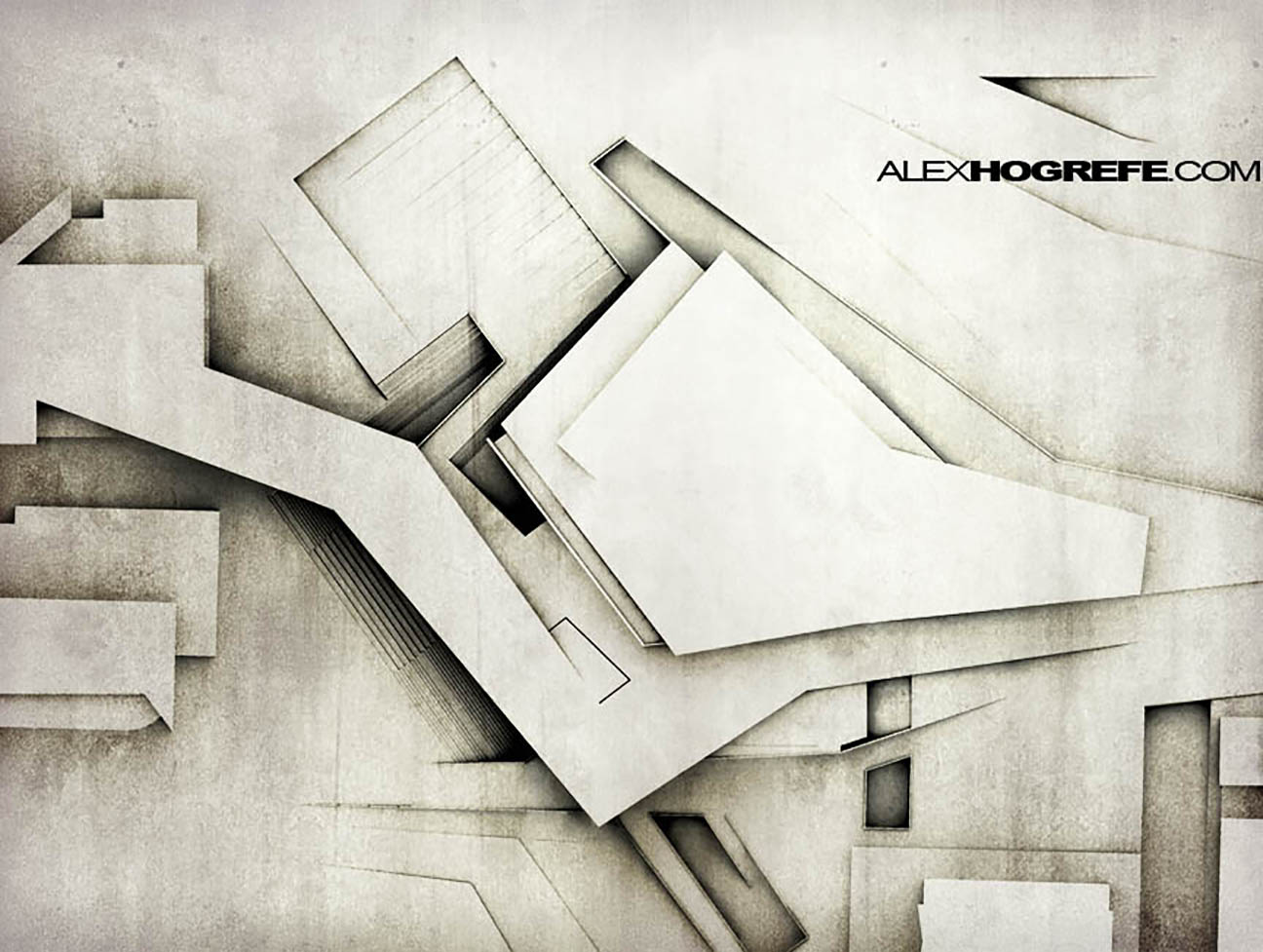 The same steps can be used with a sketchy texture. Simply replace the grunge texture with any sketchy texture and again set the blend mode to “Overlay.” 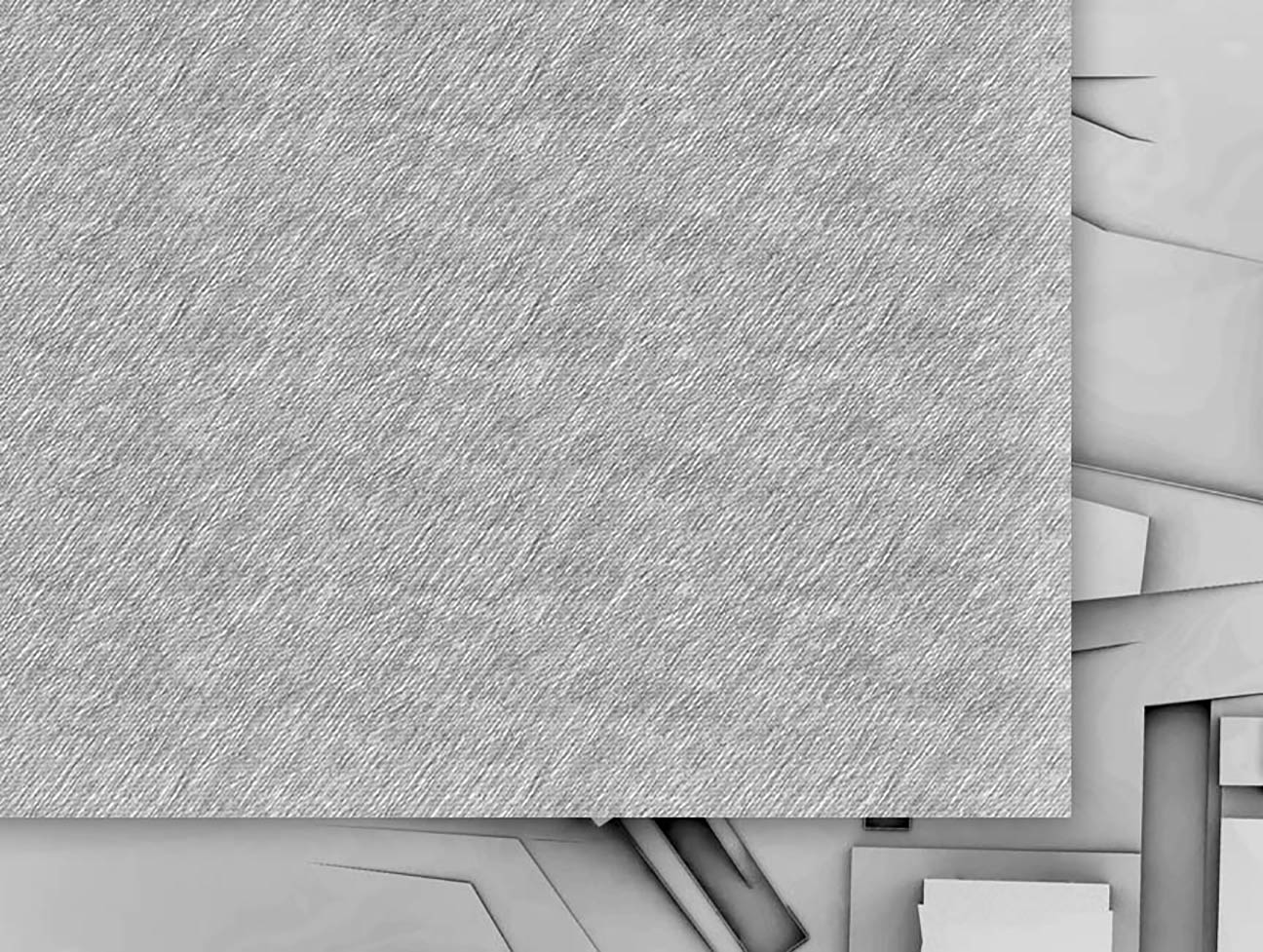 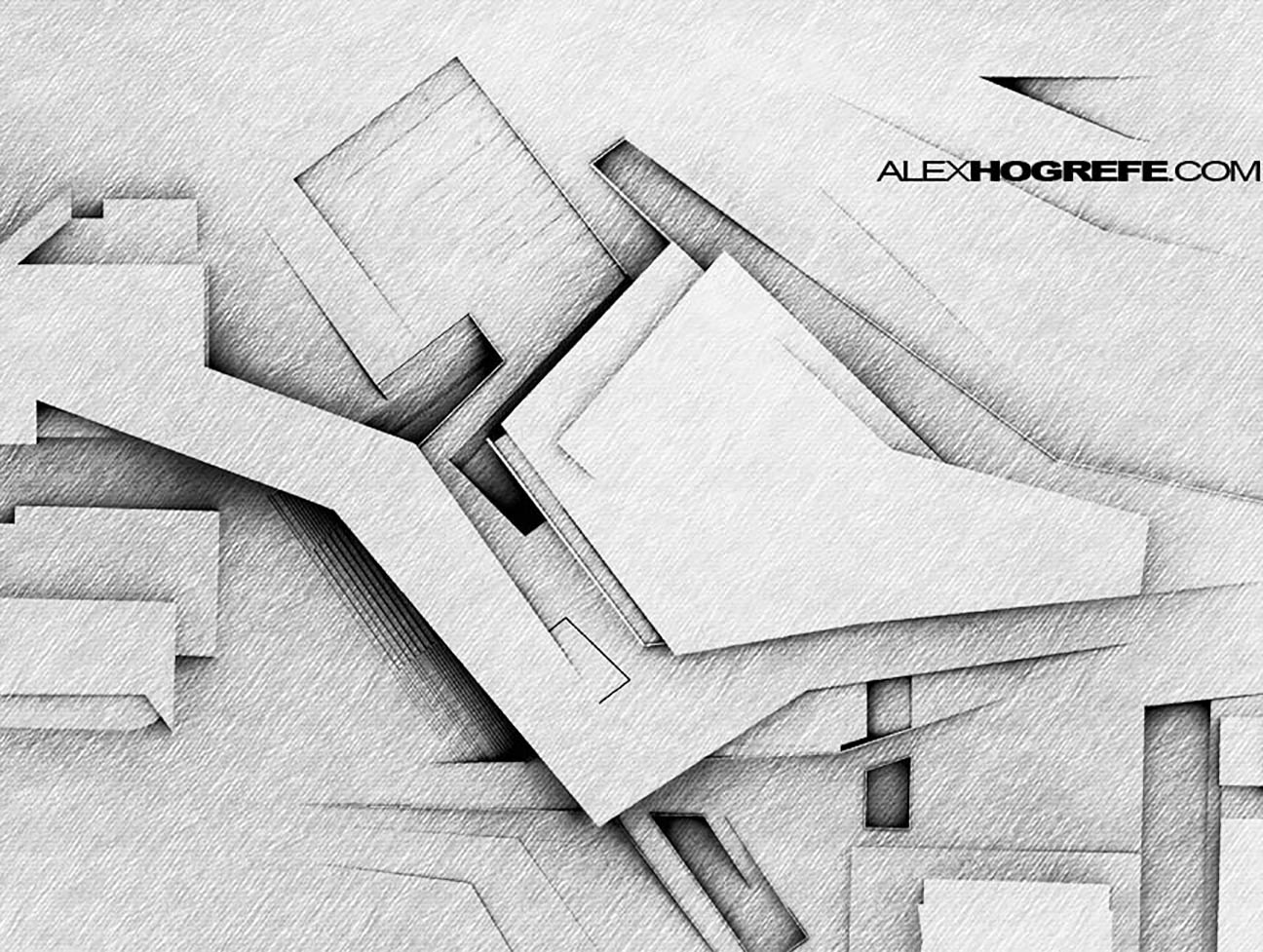