Inspiration: The Third & The Seventh 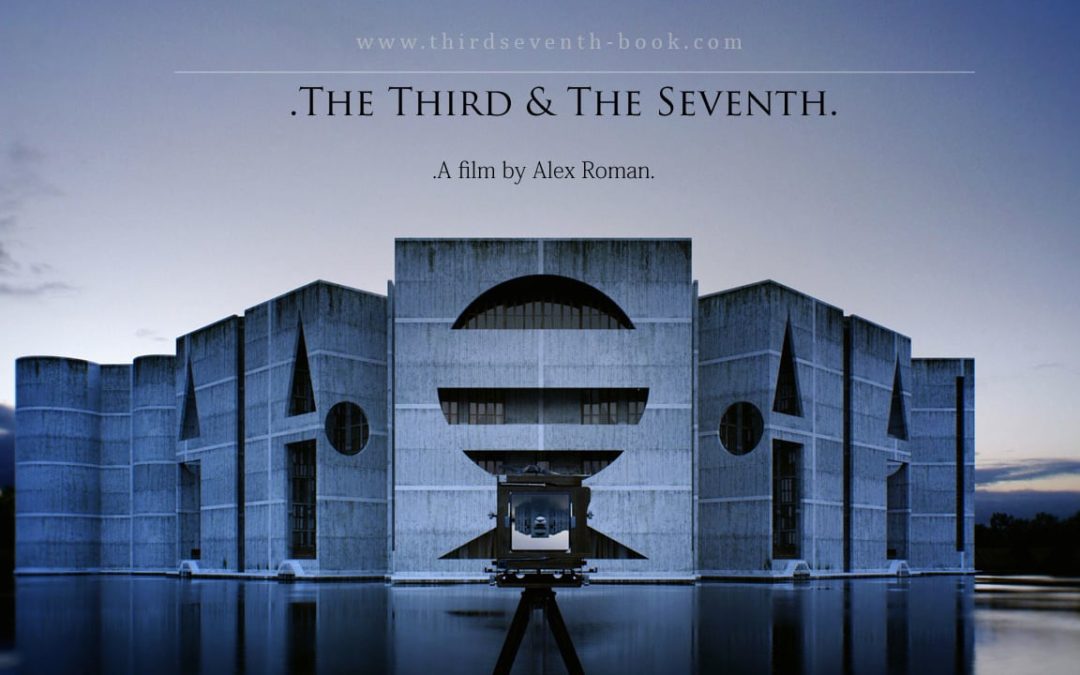 The last time that I posted this film on this blog was back in 2013 and I have been long overdue to post it again. The short film by Alex Roman has had a big influence on my work since the very beginning and is still something I try to revisit at least once a year. He has such great control over composition, light, and narrative. Not only this, but he explores almost every environmental setting in the film offering ideas on how to setup shots for many situations. Over the years, I have found his film to be incredibly helpful in getting me out of inspiration ruts, but also to setting a bar to work towards. If you have an upcoming presentation or simply looking for ideas on colors or toning, spending a few minutes to watch this film can really get the ideas rolling.

It is important to note that everything in the film is computer generated. Alex Roman has also provided some interesting breakdowns on his Vimeo page including the compositing break down seen below.

For more information about this film and his book, you can check out his website: http://thirdseventh-book.com/